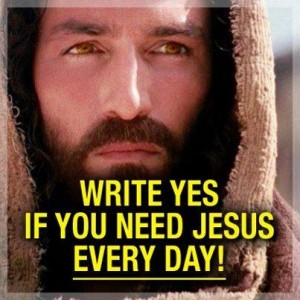 Maybe, ok not even maybe I have a lot of faith in people and that the individual when presented with an opportunity to do “good” for the most will always do that good. There will always be a few individuals who are “evil” and skewed towards destruction but for the most part people are good. The way I test that is to poll all the people I know and have known and how many of them were truly skewed towards “evil” (ignorance is something else, I’m talking deliberately intending to do harm).

Now having said that i believe its our system of government that has been corrupted and causes good people to use not so good means to get results for the people who elected them. its like you have to know how to “cheat” or play the game to get the legislation or funding to support the needs of your district or state or whatever.

So I cant say that our politicians “don’t give a fuck.” I truly find that hard to believe cause I’ve met very very very few people in my lifetime who really didn’t give a fuck about others. Factor in the fact these people were elected to office shows they at least have some kind of appeal to somebody. I mean is it realistic to think our leaders really don’t care? They just used the phrase “self interest” on CNN and even factoring in that how many of our elected officials got to where they are not giving a fuck with only a self interest?

Its too easy to say they all are fucked up and dont give a fuck. That makes it much easier to rationalize and makes the issue much easier to handle. People like Ted Cruz who I may very much disagree with I believe is out for his ideas and fighting for what he believes in. And just because it is opposite of what I may believe I dont think he doesnt give a fuck about me. I believe he may give too much of a fuck! LOL His passion is real, and him and Bachman and Blackburn and Palin , well maybe not Palin are in it cause they believe it is best for everybody.

Permanent link to this article: https://jefferytv.com/its-too-easy-to-say-our-political-leaders-dont-care-about-us/