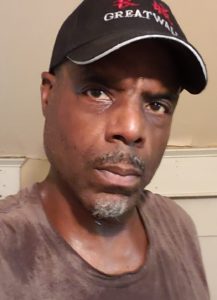 i am really leery about these 4 days off work that were thrust upon me yesterday. #1 my weight is as low as it’s been in years partially due to my lack of continuous days off. #2 though i am king of the universe and master of my own destiny there are situations i have trouble controlling, and i think this is a good thing. many of the perceived flaws often pointed out in humans i am a fan of. all that time left alone with the deadly sins often shows just how weak my flesh is- and that’s not a complaint. #3 because these days became reality with such a short preparation time, the chance to book reasonable airfare is strained. i looked into doing 3 days in faibanks, alaska in hopes of seeing the northern lights but the flights are literally two times the price they will be next month. i had a few hours of fun trying to work that trip out until i saw that. #4 i should go see my mother and family for a few days. the catch there is that’s guaranteed weight gain and laziness. no way around it.

i started making a list of things i would like to accomplish. stacking it with anything i could think of that would tighten up my already tightly organized and orchestrated life. short term improvements to long term investments. from cleaning my bedroom closets to flying to alaska. that’s how big my playground is and how much freedom i have to play in it. keeping my eyes on the big picture- which is the legacy i want to leave behind- there are things i give a higher priority to. that don’t mean i’m going to do them during any given time but they are there and i’m always always always wanting to go 4 days hard into them.

Permanent link to this article: https://jefferytv.com/leery-about-continuous-days-off-again/