Is There Anything Greater?

All This From Eating A Piece Of Chicken?

chicken way by far is my favorite food. just now i just got semi-euphoric from the taste of a Ralph’s rotisserie chicken. the leg and thigh which are absolutely my fave parts…

Balance: Fridays Are Nothing Without Mondays

worked till midnight last night. so i got a later start this morning. home around 1am, alarm set for 9:30am to get to work a little less than an hour early to get steps in …

A Grand Sense Of Fulfillment

Almost more than likely I have very possibly been spending too much money lately. Whatever “too much” means. however, there was value in 90% of every penny spent.

Permanent link to this article: https://jefferytv.com/bringing-in-a-p-funky-2001-2/

Permanent link to this article: https://jefferytv.com/bringing-in-a-p-funky-2001/ 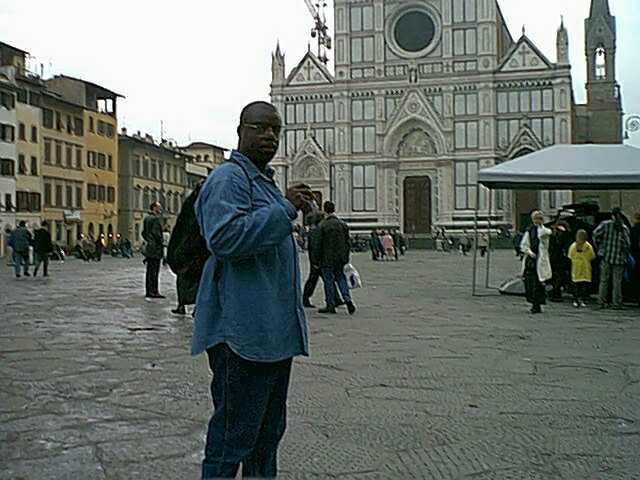 Permanent link to this article: https://jefferytv.com/the-bible-shows-the-way-to-go-to-heaven-not-the-way-the-heavens-go-galileo-galilei/ 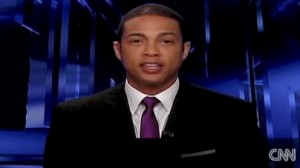 Permanent link to this article: https://jefferytv.com/cnn-anchor-checks-warren-ballentine-on-behalf-of-atheists/

Permanent link to this article: https://jefferytv.com/5/ 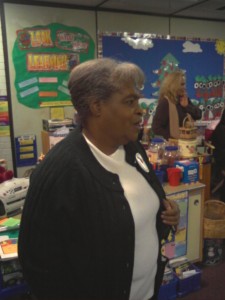 Permanent link to this article: https://jefferytv.com/dailys-december-25-2007/